In the days before ultrasound scans, people conjured up all kinds of weird and wonderful ways to determine whether they’d be having a baby boy or girl. From swinging a ring over a pregnancy bump to a novel use of baking soda, here are 6 gender prediction myths that have cropped up over the years.

While research has found that these traditional gender prediction methods have the same odds as taking a 50/50 guess, there’s no harm in trying them out for a bit of fun. Let’s face it, it they were fool-proof tests, the NHS would be using them as far cheaper alternatives to a scan!

Whether you’re having a beautiful baby boy or a bouncing baby girl, your pregnancy is a really special time of your life. If you’d like to record those precious moments, why not come down to the Tiny Posers studio for a glamorous maternity shoot? We’ll create timeless, high-end professional photographs that capture you at your glowing best. Just get in touch! Tiny Posers photography is available in the London and Essex areas. 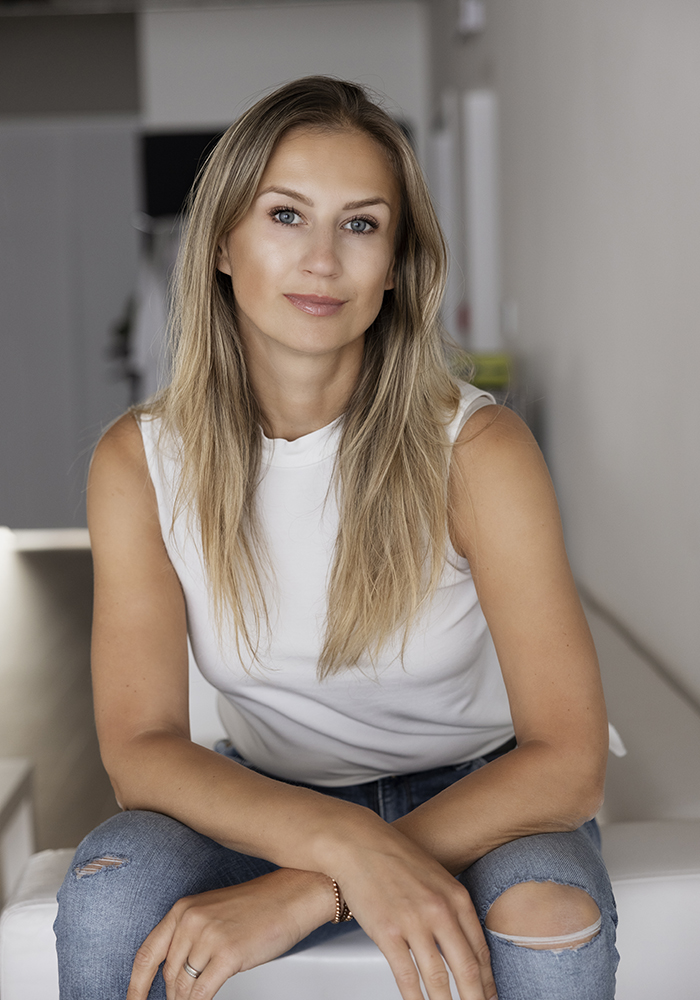 Thanks for stopping by.

Grab a cup of coffee, tea or a glass of wine, stay for a while.

Here on my blog you will find my latest sessions, tips, advice for both parents and photographers as well as occasional personal post.

I'd love to hear from you!